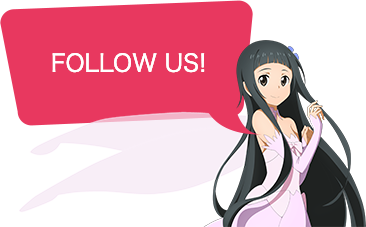 United, we are unstoppable.

Get your Player Name inscribed on the Monument of Swordsmen! 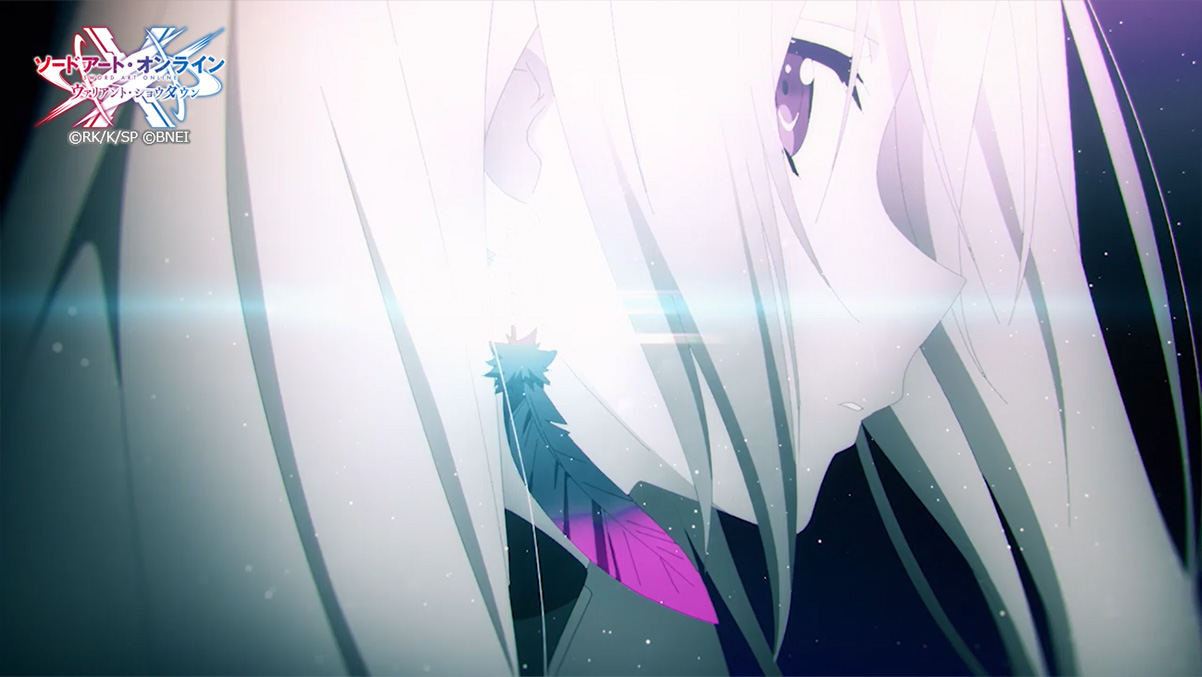 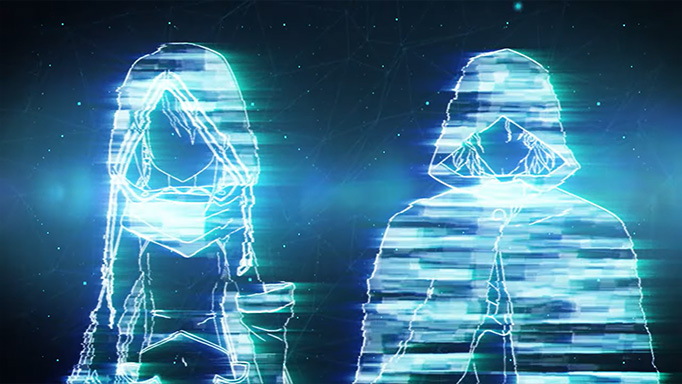 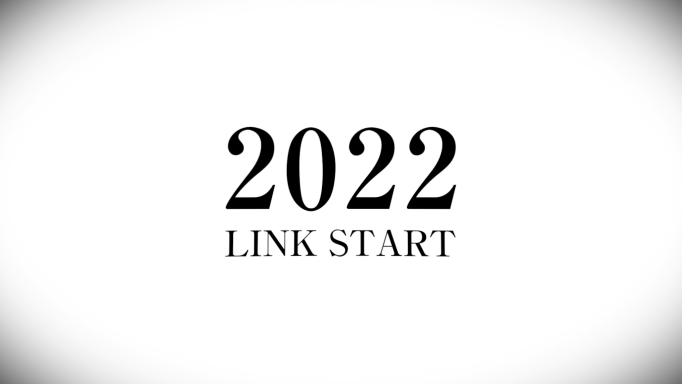 The first trailer for SAOVS

"Have you heard of Cross Edge?"

"Have you heard of Cross Edge?"

It's a title Kirito has heard before.
A game which has attracted a lot of attention from players, not least because it was supposedly designed by a middle school genius.

One day at the Dicey Café, Kirito hears two rumors about Cross Edge.
The first: There's a mysterious player who attacks out of nowhere.
Losing to them means losing a portion of your own memories.
The second: This player goes around wearing a hood pulled low to hide their eyes...

Kirito can't help but recall Laughing Coffin, the player-killer guild he faced in SAO.
In part to investigate these rumors, Kirito and his friends begin playing Cross Edge...and are soon targeted in a surprise attack. 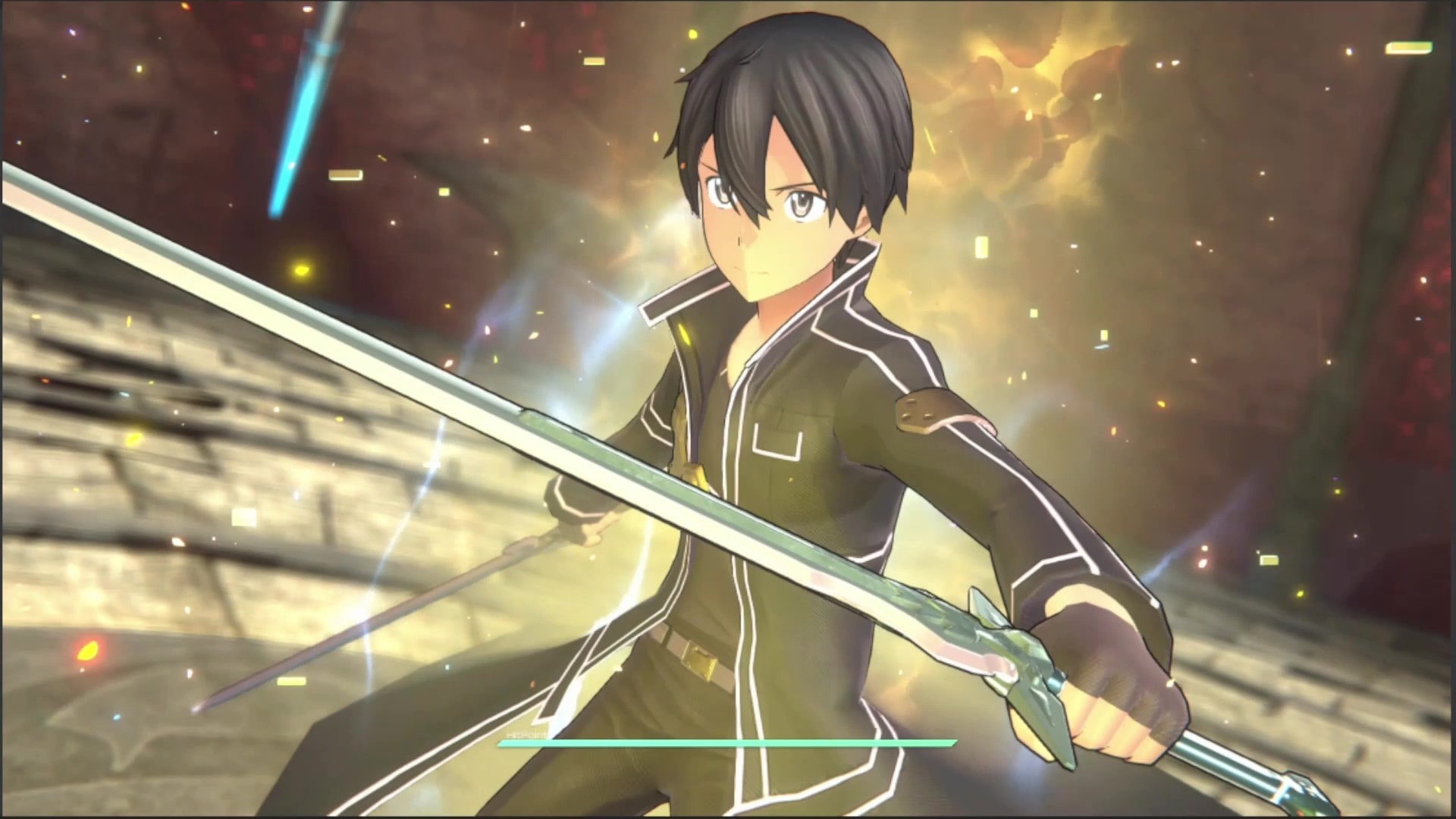 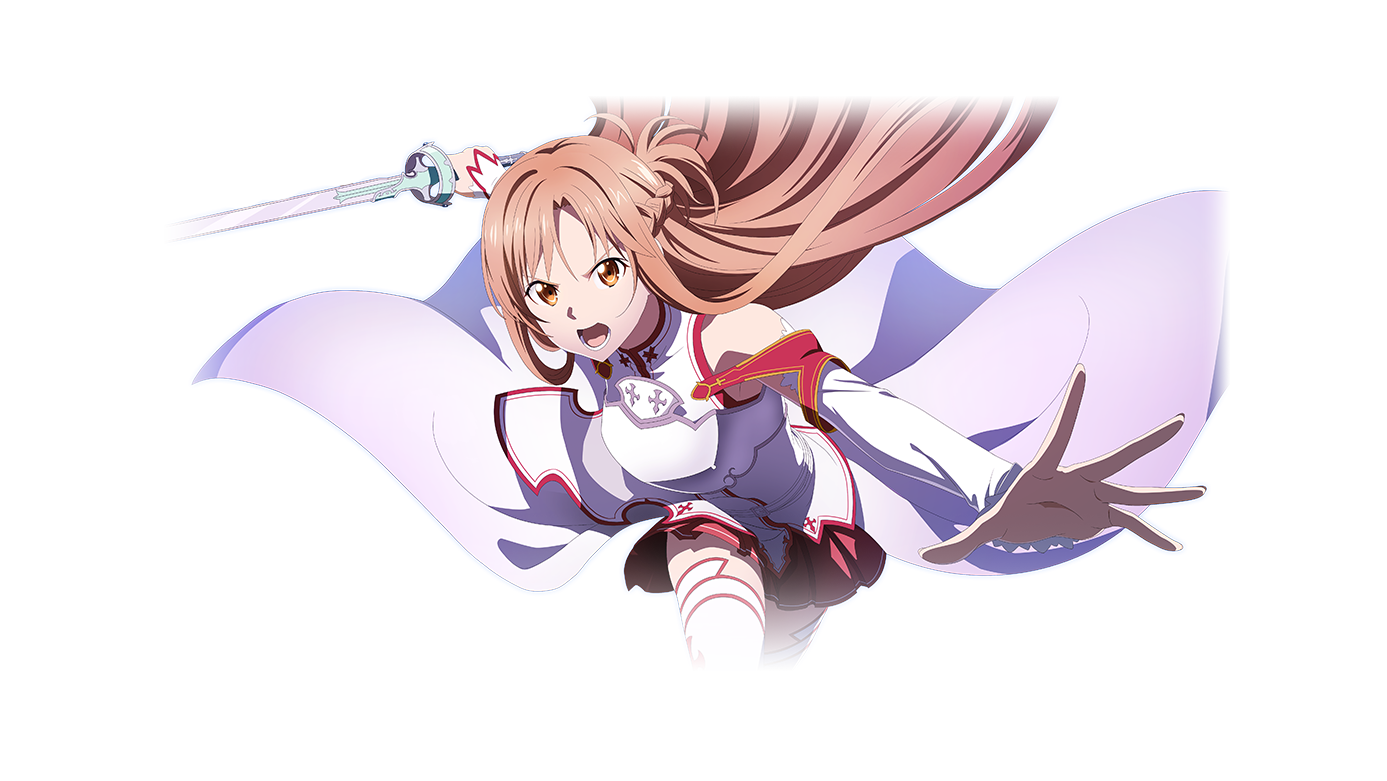 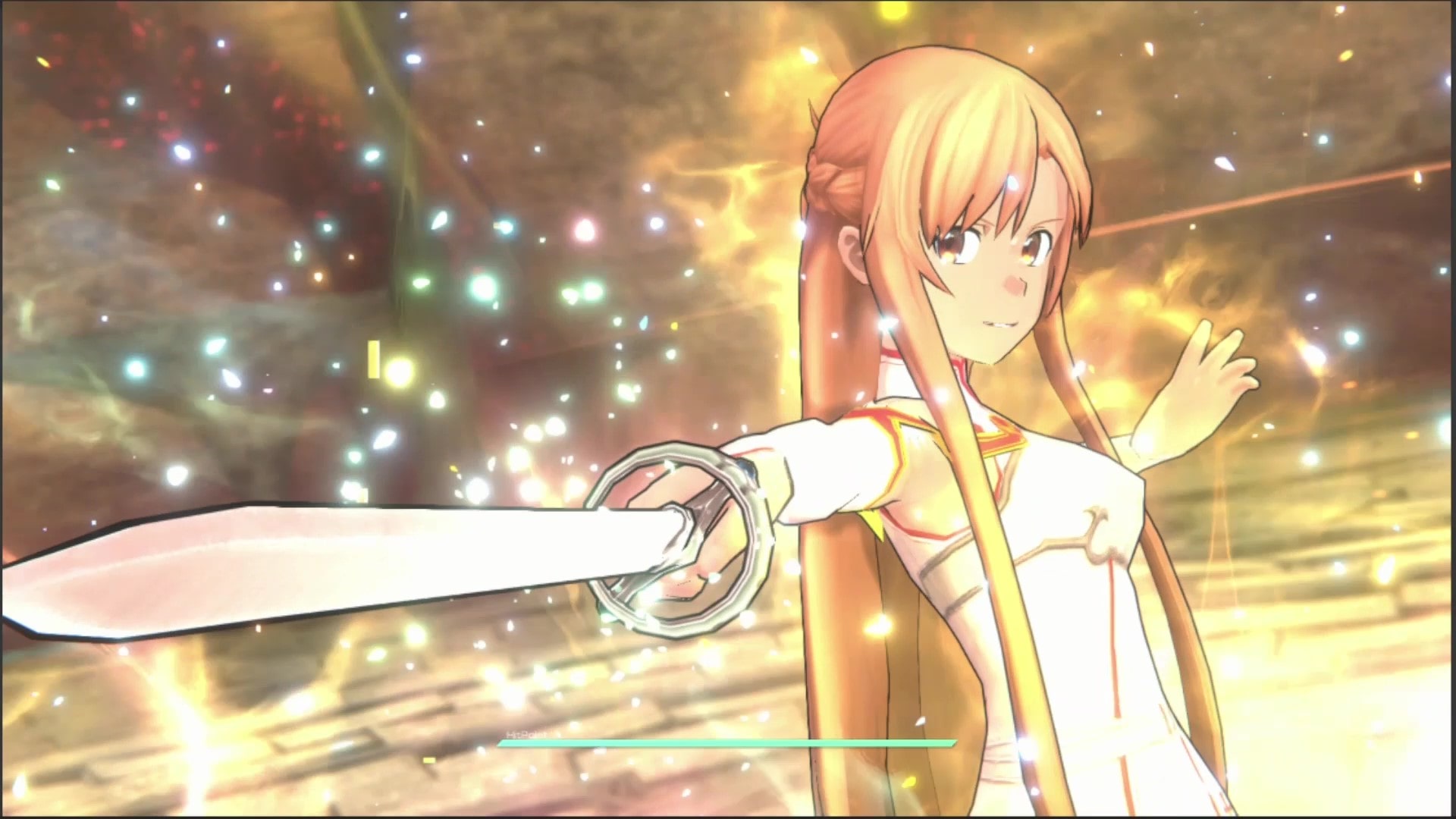 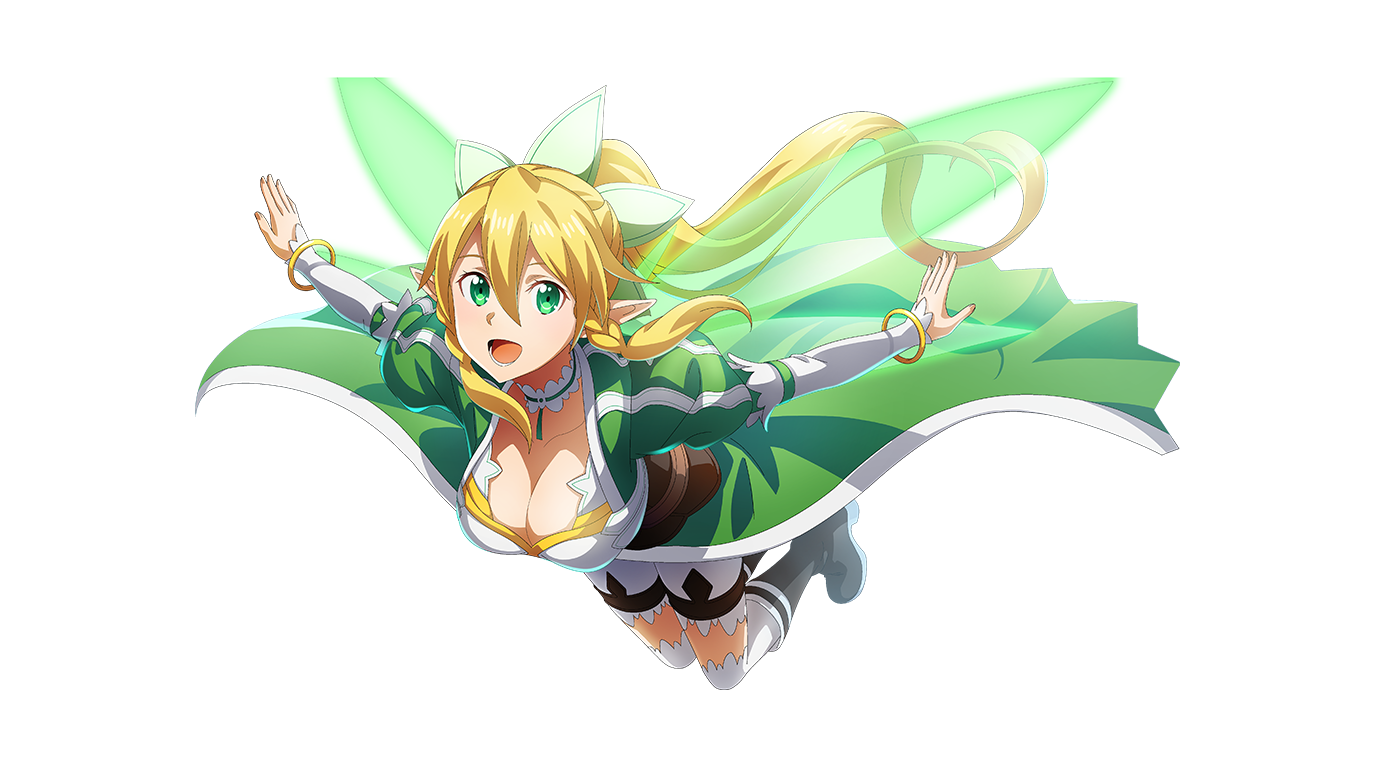 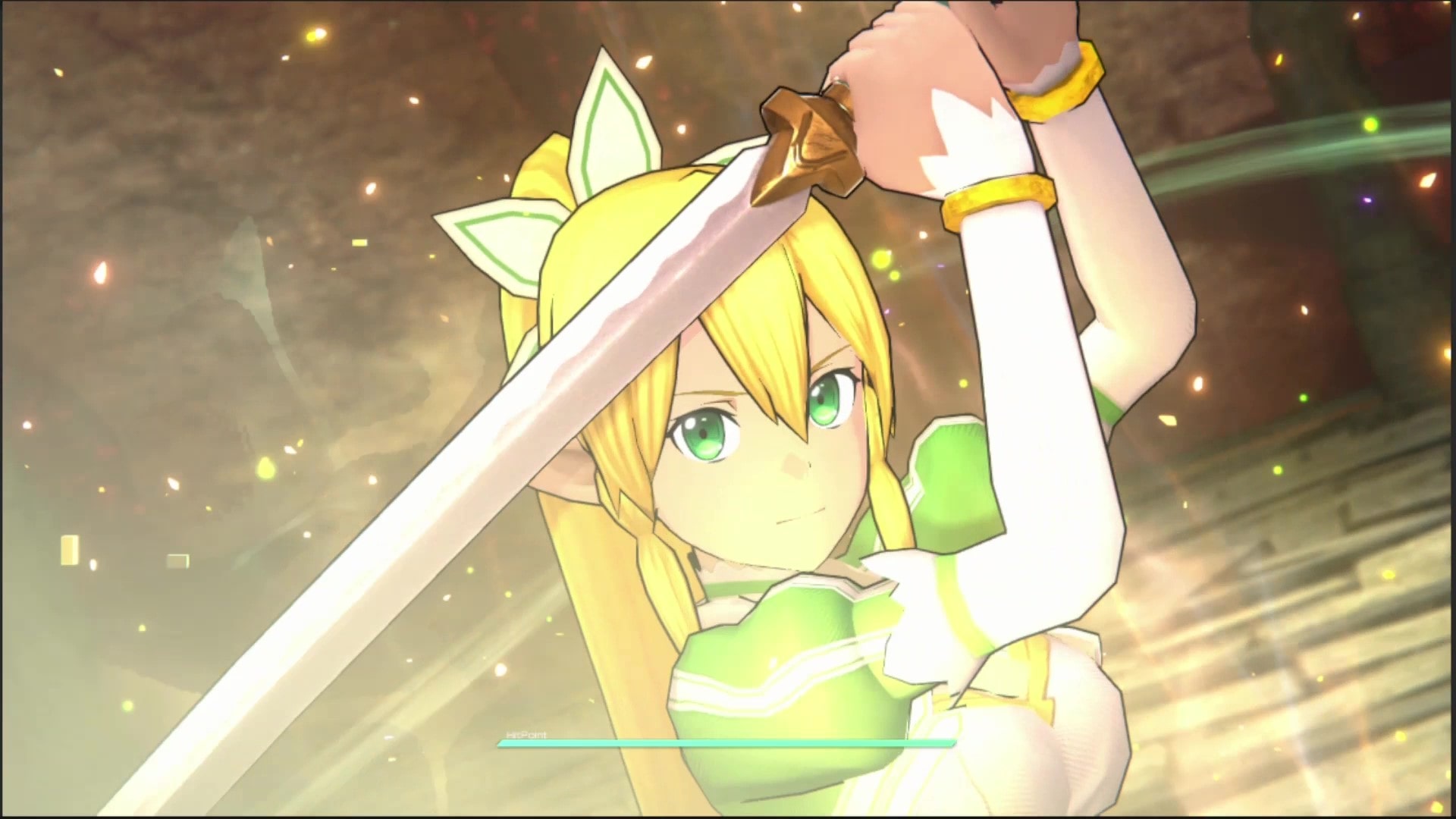 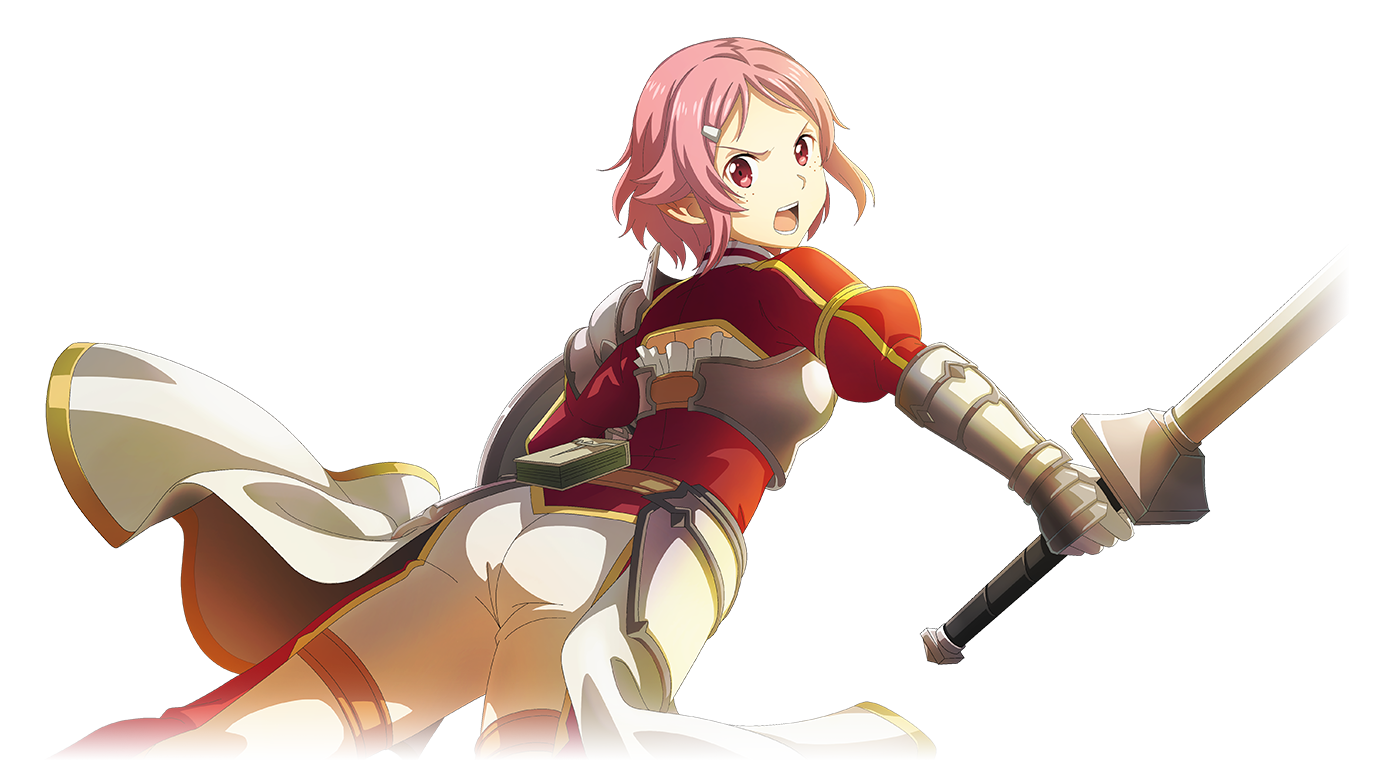 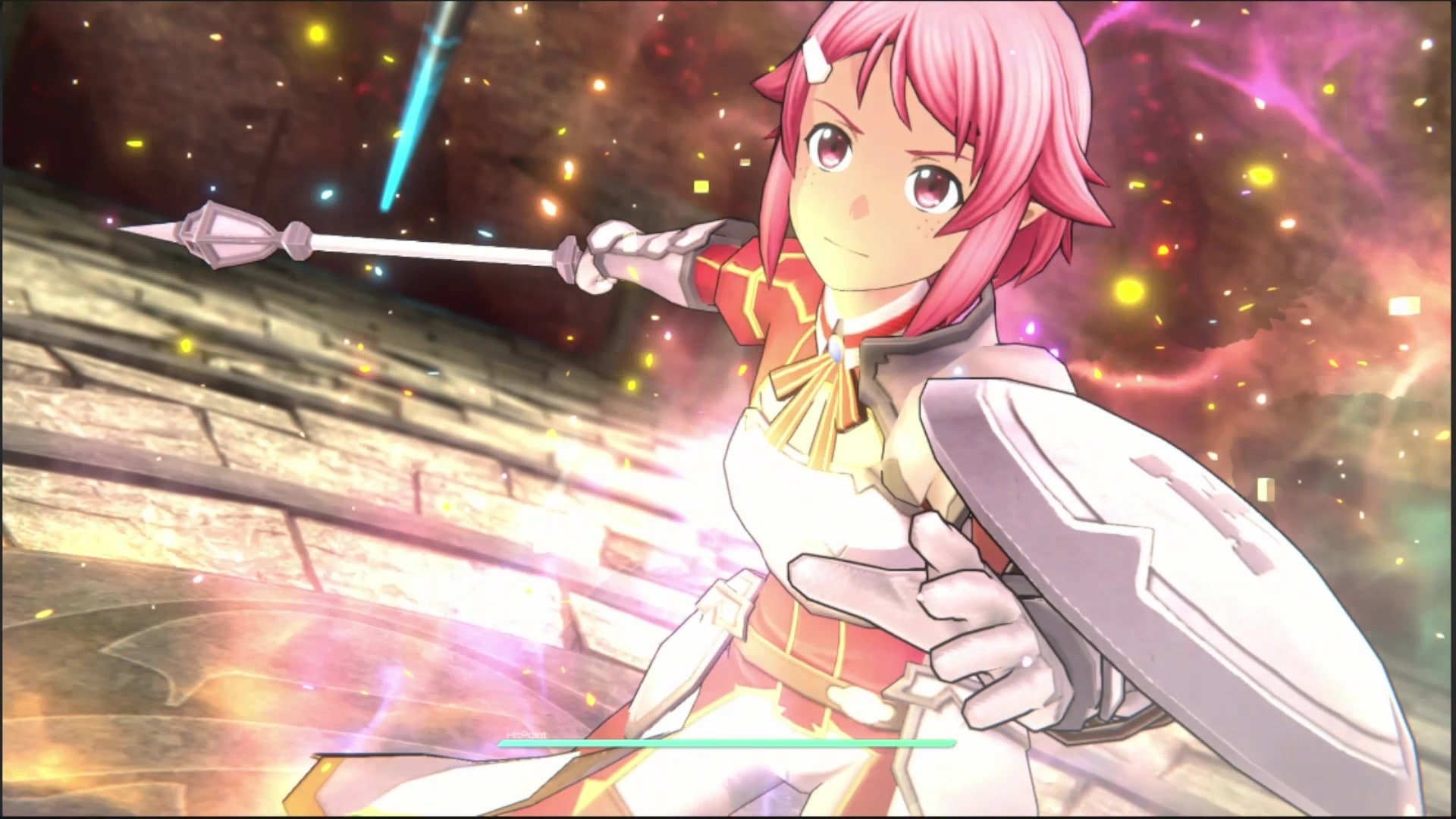 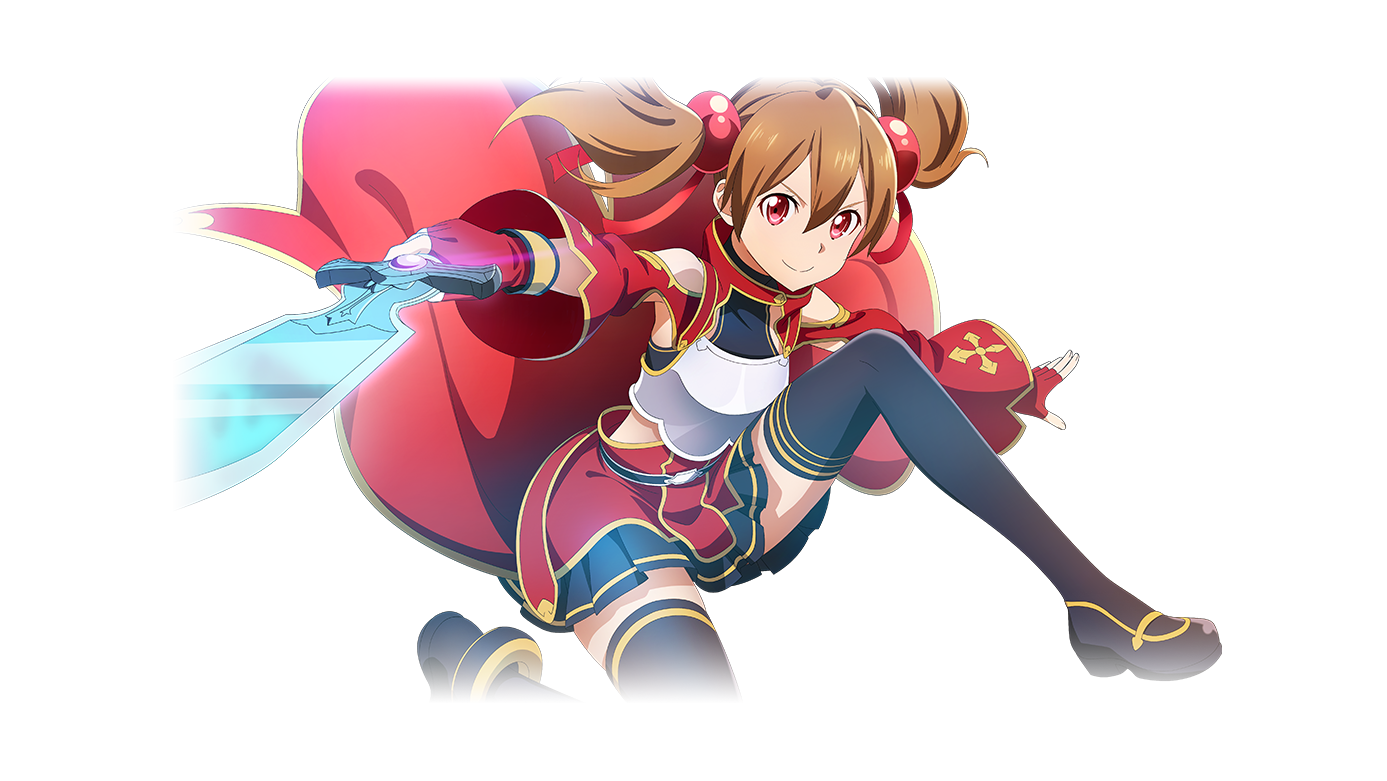 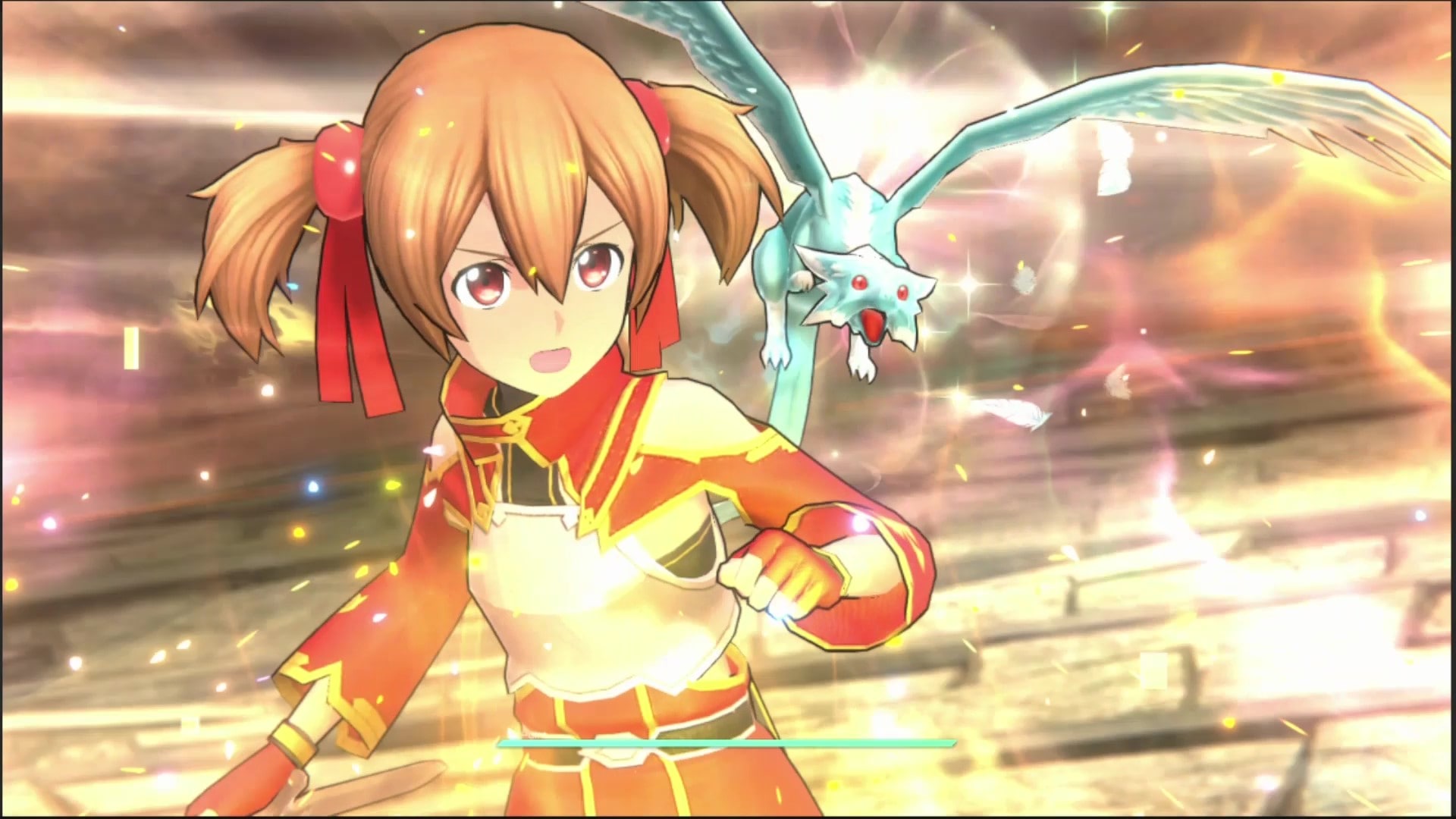