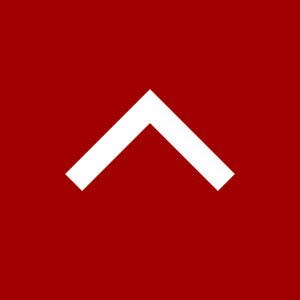 Progressive Story about the "Day of Beginnings" of that man who no one knows.